HOW WAS it IN STOCKHOLM 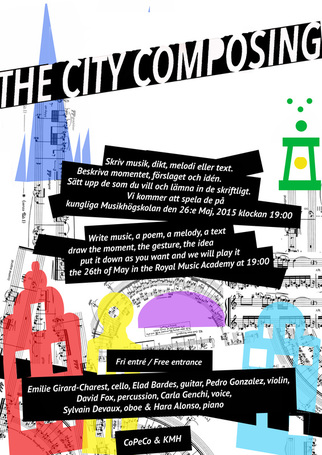 And the concert was in the Royal Collage of Music the 26th of May 2015. 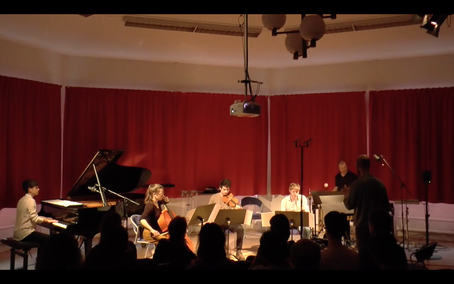 TACK SÅ MYCKET ! THANKS A LOT CITIZENS OF STOCKHOLM FOR YOUR PARTICIPATION !